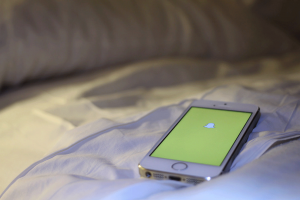 If your sexually explicit image is a selfie, then you own it, and this means that you can request that online publisher remove it from their sites. This process is called a “DMCA takedown”. There are many providers who offer this service, and a quick Google search will set you on the right path.

Since then, the search engine has streamlined it’s reporting platforms to accomodate the massive number of requests it receives every day. Google’s removal process starts with this online form.