Can I lose my job for mounting a compensation claim against my employer? 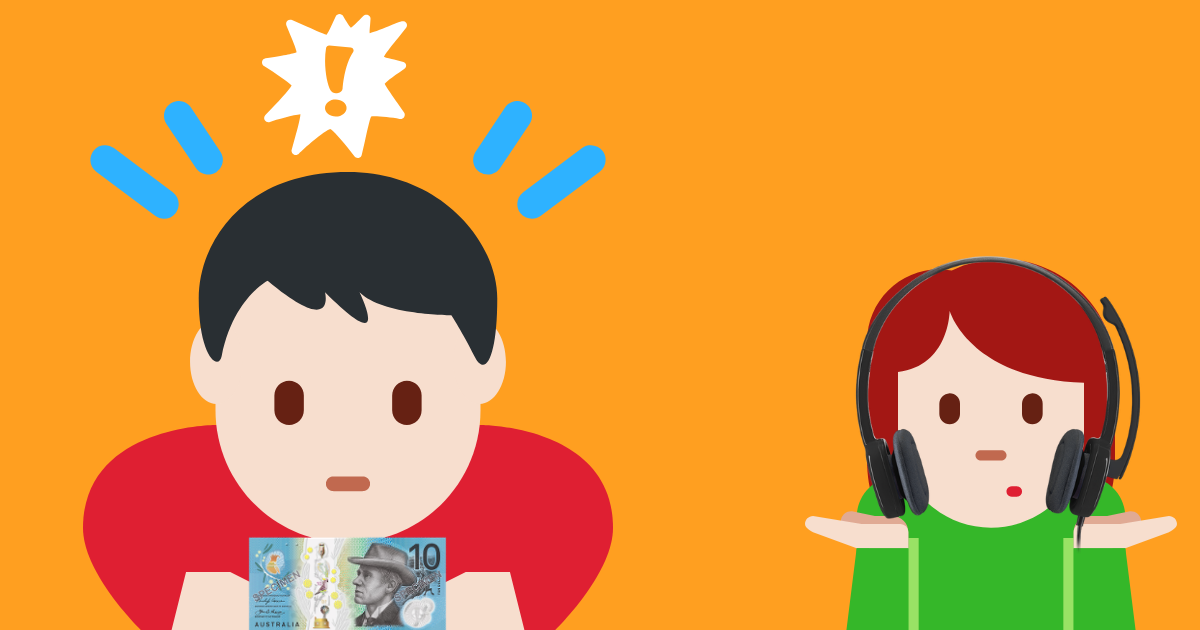 A damning new report has shown over 50% of Australia’s international students, temporary migrant workers and backpackers are paid as little as half the minimum wage and only 10% ever attempt to recover their unpaid wages.

The study, which examined responses from 4322 participants originating from 107 countries, who worked in all Australian states and territories, also revealed only 3% of underpaid migrant workers went to the Fair Work Ombudsman and more than half of those who did recovered nothing.

Contrary to popular belief that migrants are content with lower wages, 54% of migrant workers were indeed open to trying to claim their unpaid wages. Yet, they did not do so for a variety of reasons:

Australia’s underpayment epidemic is clearly fuelled by unscrupulous employers who rely on migrant workers’ silence.
What can underpaid migrant workers do?
While most naturalised Australians will tell migrant workers to seek help from the Fair Work Ombudsman (FWO), the reality is that the FWO rarely assists individuals in a meaningful way.
First, the FWO has a directive to ensure that ‘at least 90% of requests for assistance involving a workplace dispute are finalised through education and dispute resolution services’. This means that most underpaid workers who contact the FWO will be directed to their website or other service providers.
Second, even when a formal Request for Assistance is submitted, the FWO may address the matter directly with the employer or attempt to mediate over the phone – although they have no power to compel the employer to participate. This could jeopardise a worker’s visa and employment.
Third, according to the report, “In only a small fraction of cases, an individual Request for Assistance will trigger a formal investigation… while remedies for individual workers may flow from [subsequent] enforcement activities or be a means to achieving their goals, they are not a primary objective in their own right.”
In short, the role of the FWO is not to advocate for individual workers, but to ensure general compliance within businesses, and the majority of workers who contact FWO will not get their unpaid wages.
How a solicitor can assist underpaid migrant workers
Wherever financially possible, it seems the best recourse for migrant workers who are owed money from their employers is to seek legal advice.
A solicitor can help migrant workers:
While it is true that some cases may not be worth pursuing, wage theft can quickly add up.
An employee who has been underpaid by $10 an hour for 20 hours a week would be entitled to $10,400 a year.
What to do when you’re a migrant worker who has been underpaid
If you’ve been underpaid, don’t just call the Fair Work Ombudsman. Seek legal advice. Call (07) 3180 0908 or email info@phoenix-law.com.au for a confidential discussion about your circumstances.
Our solicitors speak:

The short answer to this is no. All employers are required by law to pay compulsory workers compensation insurance, so any compensation paid to you will come from your employer’s insurance company.

There are a number of laws in place to protect you from being laid off simply for making a claim. However, employers are well within their rights to end your employment if your illness or injuries prevent you from performing your prescribed duties, if this is the case our team will assist you with seeking common law damages to account for lost future earnings.